Many people wonder why these particular colors? How did New Orleans choose the famous colors for Mardi Gras decor and king cakes? It all began in 1872 when the first Rex parade and the King selected the colors purple, gold, and green. Some believe that the colors were chosen in honor of the Russian Duke, Alexei Alexandrovich Romanoff, but really the history behind the colors is a mystery.

Whether or not the colors come from the Russian Duke or not, it is often believed that the colors symbolize wealth and royalty. The color purple is the royal color, and gold is a suitable metallic for a king. Green was a suitable color for a coat of arms since the only colors acceptable are red, blue, green, and black, and purple. It would seem that when purple was chosen, green was the only color in the coat of arms that would compliment the purple.

Aside from the history of the Mardi Gras colors, the Mardi Gras King in 1982 gave each color its own meaning: purple for justice, green means faith, and gold represent power.

So the next time you are enjoying a giant slice of Randazzo's king cake, you can think about our first Mardi Gras King, and the meaning behind those vibrant colors.

Learn about the History of King Cakes! 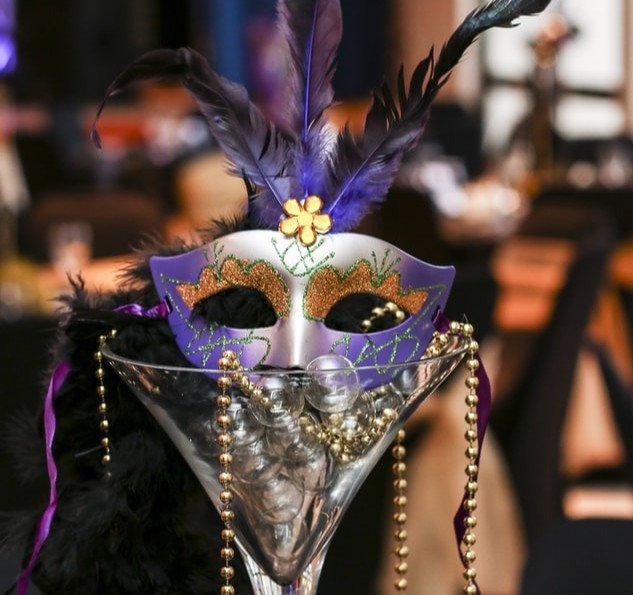