The History of the King Cake

In the south, Mardi Gras season brings us some of the best parties, parades, and food one can imagine. A staple for all Mardi Gras celebrations is the king cake. Everyone down here in the south looks forward to this delicious cinnamon dough cake. What makes the king cake so unique is the rich culture surrounding its tradition. The history of the king cake came from European and Roman Catholic roots, which made its way into the New Orleans area in the 1870s.

In contrast to the French king cakes, which are a flaky puff pastry, the New Orleans style is similar to the Spanish tradition, which is oval-shaped and topped with icing.

January 6 marks the start of the Mardi Gras season. According to the Christian calendar, it is known as the day of Epiphany. On this day, the three kings traveled to Bethlehem, bearing gifts to the newborn baby Jesus. To honor this belief, people celebrate with an oval-shaped king cake, symbolizing the unity of faiths.

Each king cake is decorated with the traditional Mardi Gras colors: purple, gold, and green. The purple represents justice, green represents faith, and gold represents power. Inside each king cake is a small baby, which symbolizes the baby Jesus. While January 6 is the actual Epiphany day, king cakes are made and sold throughout the Mardi Gras season, which ends on Fat Tuesday, the day before Ash Wednesday.

Randazzo's king cakes in New Orleans are the best around and make it to most tables during the Mardi Gras season.  Be sure to pick up your Randazzo king cake, whether you are celebrating the day of Epiphany or simply want a sweet treat, Randazzo's is sure to hit the spot! 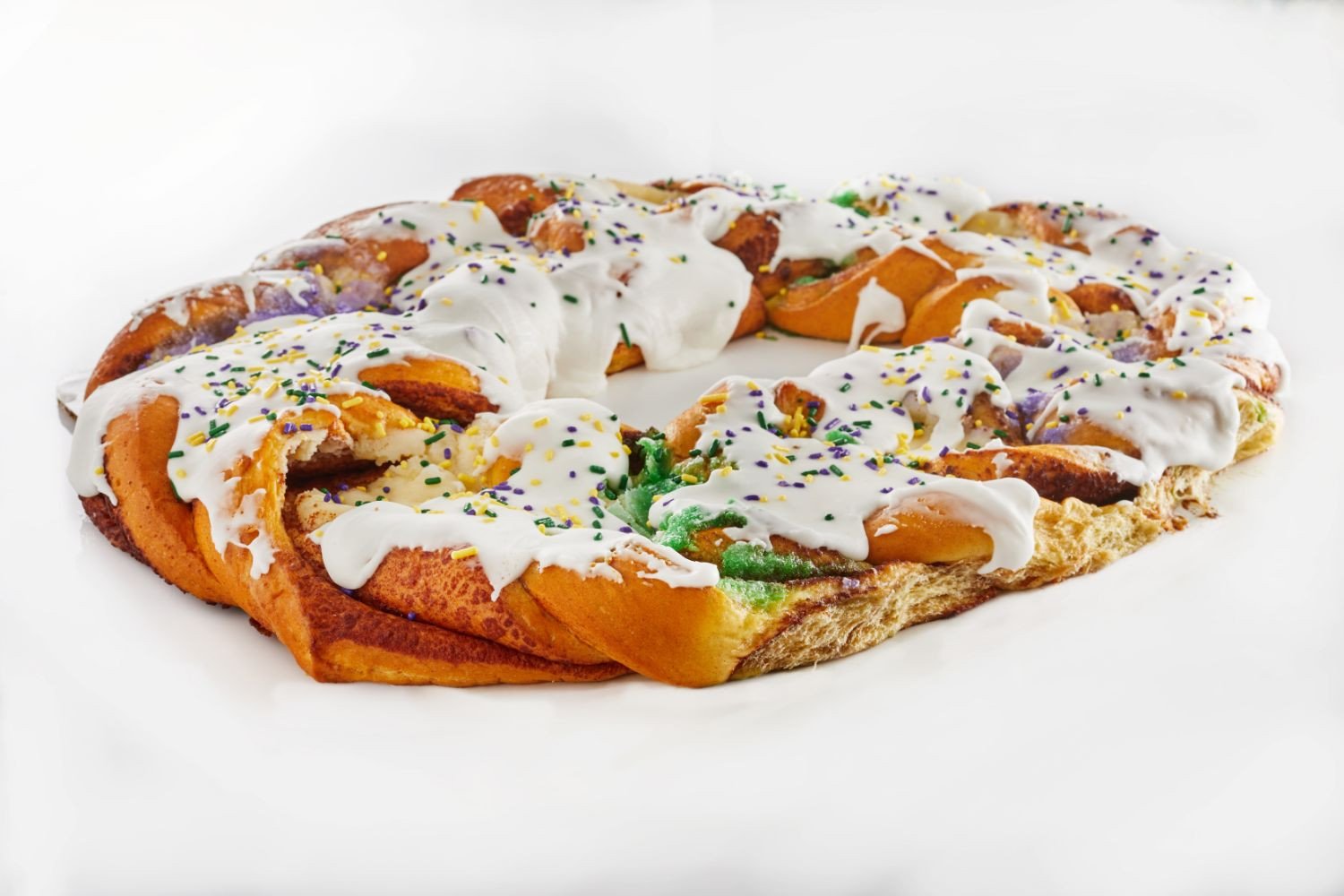