Carnival season or Mardi Gras is a large part of New Orleans’ culture. When we think of Mardi Gras, we think of elaborate parades, Randazzo's famous king cakes, and masquerades. What doesn't come to mind is chasing chickens and exciting costumes.

This tradition began years ago with men on horseback, wearing elaborate costumes. They would ride through the Cajun countryside and stop at various houses begging for food. Once the riders' had permission to enter the yard, they would entertain the family in exchange for chicken, rice, onions, or other ingredients. After visiting several houses, the riders would meet in a designated spot where all the ingredients were used to make a large pot of gumbo for the entire countryside.

Both Mardi Gras and Cajun Country Mardi Gras offers natives and visitors a sense of community and family. Don't Miss out on these two Southern traditions. Who wouldn't want a king cake and gumbo with friends and family? 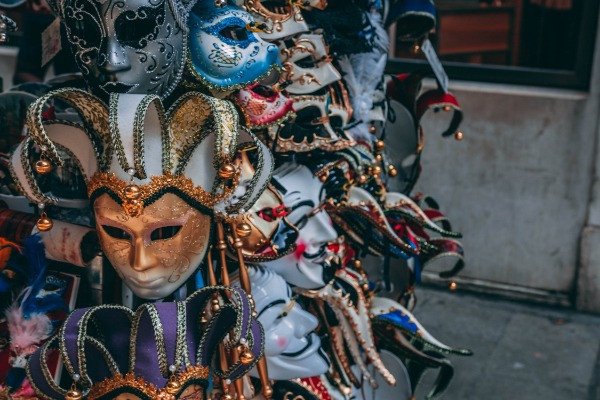